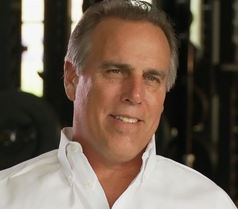 Ted Albrecht
"Joe never felt like he was above anybody. When we did things socially, or in the community, he was always the one reaching out…and it was never fake or manufactured. It was just him being Joe: kind, considerate and always with a big smile.

He was a big name and everybody wanted a piece of him, and he gave it." 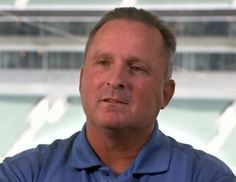 Jim Breech
"He drops back against Oklahoma and they were on a blitz and the guy is coming off the corner in a b-line...and literally, the guy is two steps away and Joe still hasn't thrown the ball.

Boom, it's gone and Joe gets leveled, but it was a perfect throw, 20 yard gain over the middle. It was one of the most courageous throws I've ever seen." 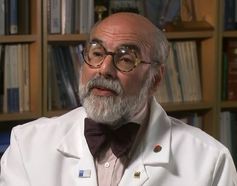 Dr. Michael Friedman
"The first time I met Joe, the quiet calm grace about him, the smile...he wasn't paralyzed with fear. It was a very mature kind of courage that he showed, much more mature than what you would expect of somebody of that age.

And I remember that experience, just that moment, very, very well - meeting him for the first time." 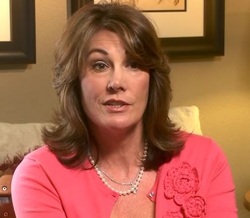 Tracy Lagos
"Joe told me the whole story from the beginning: finding the mole on his cheek, how it started to bother him, the surgery he had to remove the related tissue and the fact that he had to have chest x-rays as part of his regular check-ups.


He said that the Doctors got all of it and that he was going to be fine." 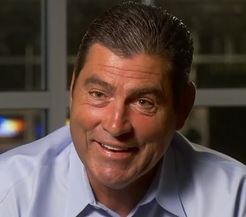 Joe Rose
"Can you imagine Joe Roth today in the draft? Can you imagine him going through all those tests? He'd be the first guy taken every year. 'Joe, what have you overcome in your life? We'd like to know about you.'

Can you imagine all the GM's and coaches after meeting with that guy for an hour?" 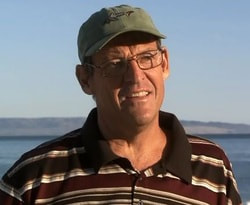