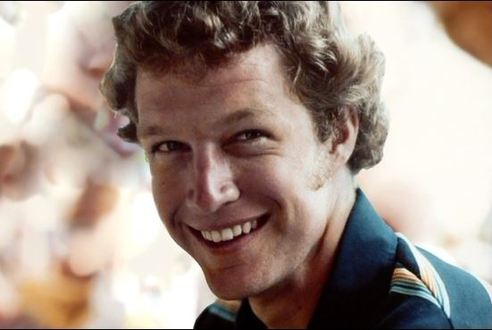 "Keeping it under wraps, not telling friends...I can't imagine how difficult that had to be for him, because he had to have read the papers that said 'what's the matter with Joe Roth? Why did he have a day like this?' And how badly could he have wanted to say, 'you know what I'm going through? You know, I've got cancer. I may not live. I don't know what's going to happen to me.' But he never said that. He never looked for excuses."

"I think he was sideswiped by it coming back, but in true Joe Roth fashion, it's like a blindside blitz. He shook it off, stood up and went to the next play. He didn't blink."


"That disease is something where you've got to put up or shut up and declare yourself. Joe knew he was being tested and that he was being asked to fight a battle that maybe no one had ever fought the same way."
-Mike White


"He wasn’t feeling good at Christmas (1976), but he put on his running clothes and said, 'I want to go for a run and I want to just keep running and running.' What can you say? There’s nothing you can say."
-Kim Roth